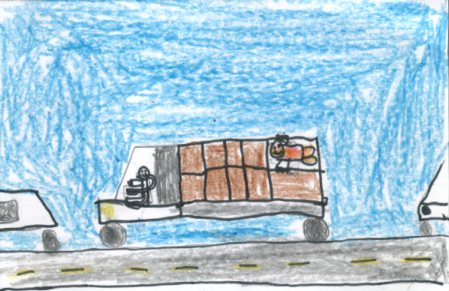 In my opinion, I rate this book *** stars because it’s silly and adventurous like when Flat Stanley was accidentally being used as a pinata! He was hanging from to tree branch and the kids at a party were swinging at him with a bat! I couldn't put the book down towards the end when the chefs search Abuela's house for the ingredient. This book is full of funny parts.