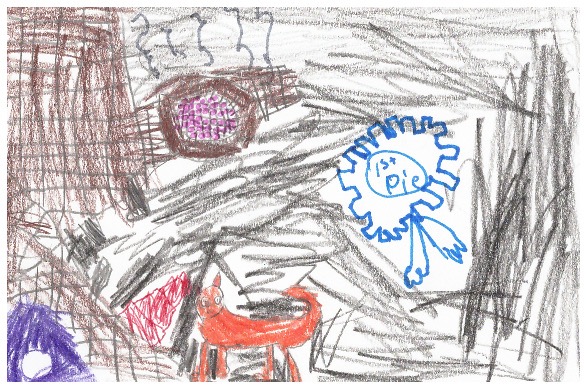 “YUM YUM”!! Come join Polly and Alice for a slice of pie in the book Pie by Sarah Weeks.

To start with, Polly and Alice sell pies unlike any other store. Polly is Alice’s aunt and she has a secret pie crust recipe. They have worked together for years. Until something horrible happened – Aunt Polly dies. So the store went out of business because Alice doesn’t know the secret recipe. The only one who has the recipe is Aunt Polly’s disagreeable cat! Alice wasn’t going to try to win the Pie of the Year award because she didn’t have the recipe. But she wanted to try to try to get it!

My favorite part was when everyone went mad about Polly’s cat. Everyone wanted that cat because he was the only one who had the secret recipe. Lardo (the cat) knew the secret because Polly told him. People thought it was tattooed or she was crazy. This book was interesting because there was mystery and time lines. The biggest mystery was of course, the recipe! Also, the characters were all very different. Some were very good, but some were very horrible such as a lady who kept posing as other people to try to steal the recipe.

In conclusion, this is a good book for kids ages 9 and up. If you like a good mystery, go get this book right away!