Diary of a Wimpy Kid: The Long Haul

Diary of a Wimpy Kid: The Long Haul 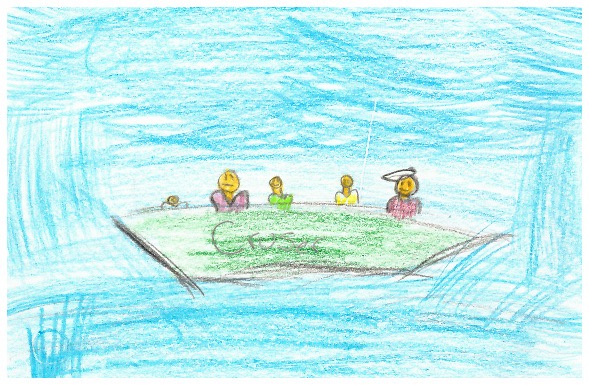 Nooooo! Not a family vacation! If you like interesting and funny books, Diary of a Wimpy Kid: The Long Haul by Jeff Kinney is the right book for you.

First of all, this book is about a boy named Greg. Greg does not want to go on a family road trip because, his mom found it off one of her lady magazines and every time she finds something off one of her lady magazines it all goes wrong. First, there was so much traffic so they had to drive very slow. Then, it rained a lot! Also, they had to listen to annoying music because of Greg’s little brother, Manny. And then, they had many crazy things happen like a festival where they won a pig!

In addition, I really liked this book because it is hilarious. One part when it was hilarious was when the pig that they won ran around the car. I really liked this book because it has pictures, but it is still a good long book. One of the best pictures was of the pig running around the car. This book is in a series starting at book 1 through 10. It is similar to other the other books because they are all about Greg.

In conclusion, I recommend this book to kids ages 8-16, boys and girls. Make sure to pick this book up at your local library!