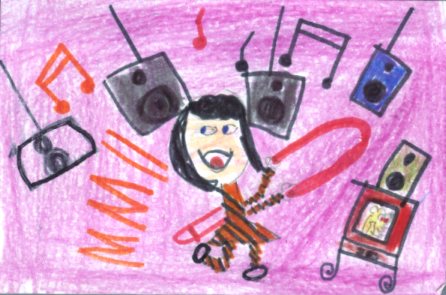 I recommend this book to people who like to laugh because this book is funny. For example, in the beginning, the author apologizes for the book not being about a mysterious mission and says now you have been warned. I think this because when I was reading this part, I could not stop laughing. I would give this book five stars because it is great.