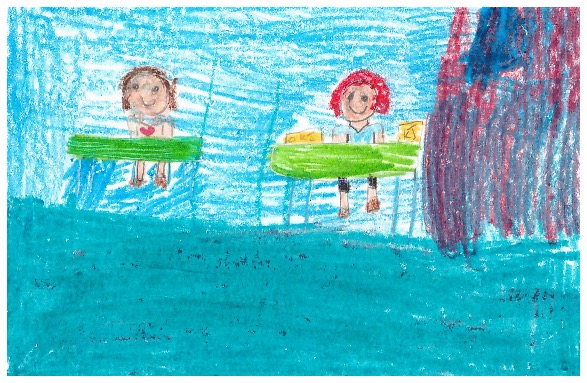 What is a Word Detective? If you would like to know, read Frindle by Andrew Clements.

Frindle is a book about a boy named Nick that thought, “Why do we have to use the word pen? Why can’t we use the word Frindle?” Nick gets his friends to say the new word, then everyone at the school, and then it goes on the newspapers! So the teacher came up with a punishment for anyone who says the word Frindle. They will have to write 100 sentences that says “I am writing this with a pen.”

In conclusion, we will recommend this book to boys and girls ages 7 and up because it is a higher level book and little kids might not enjoy it as much as we did. You should try it if you like fun ideas!