Jack and the Beanstalk (LLI)

Jack and the Beanstalk (LLI) 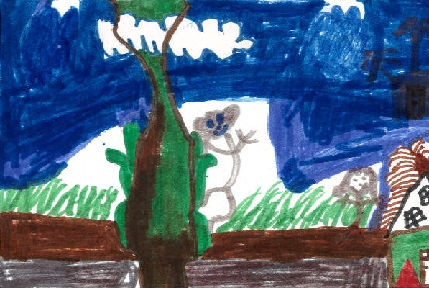 I like the character Jack. One thing I think about Jack is that he gets magic beans from the old man. It is important because it gives Jack and his mother beans to eat for a long time so they don’t starve. This book reminds me of when I planted a garden with my mom in my backyard. It was fun and Jack thinks it will be fun at the top of the beanstalk. This book also reminds me of the Frog and Toad books because Frog and Toad are adventurous like Jack.

My recommendation is that if you like folk tales then you should read Jack and the Beanstalk. It’s a great folk tale! This book will be best for eight and nine year olds.