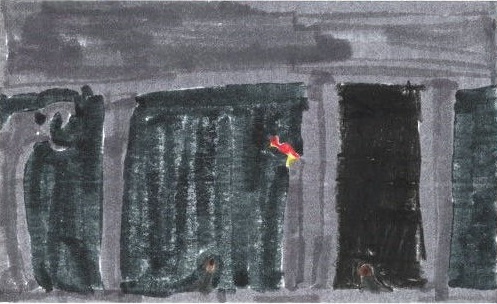 Harry Potter's in his second year at Hogwarts and more action and drama is on its way! Voldemort is back again but in a different form - as a 5th year student! There have been strange things happening at Hogwarts lately strange attacks have been happening by some mystery man.

I enjoyed this book because it has a lot of excitement and drama. My favorite part was when Harry had the dual it was really exciting because he almost died. This book isn't like other books because it was dramatic. It was a bit scary when he destroyed the diary with the basilisk fang.

I recommend this book to 8 year olds and up because it's a little scary for under 8 year olds.