There Was an Old Lady Who Swallowed a Shell!

There Was an Old Lady Who Swallowed a Shell! 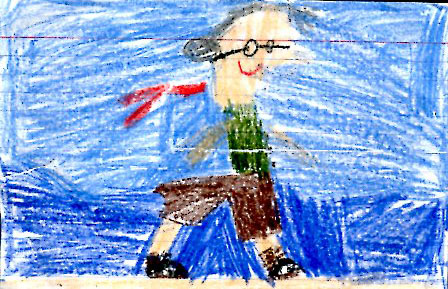 My favorite part is the end when she burps and all those things make a sand castle. I like because it reminds me of being at the beach. In my opinion when the seagull scoops up the fish that is the best illustration in the story.

I recommend this story because it repeats lines like a song and the lines have a rhythm, for example, "There was an old lady who swallowed a fish. What a tickly dish, that swimming fish.