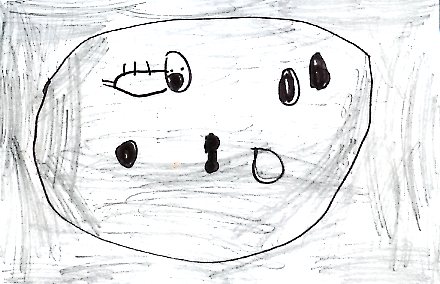 This is a book about a dog named Zorro and a dog named Mr. Bud. Mr. Bud was a dog living with his owners and he was on a SCHEDULE. He loved his schedule. One day a strange dog named Zorro was moving in. There was trouble! Mister Bud had his own things like his toys and his dish. He could also be grumpy. Mr. Bud was worried about sticking to his schedule because this other dog came to live with them. But then, something surprising happened! You'll have to read the story to find out.

I think the characters were funny. They were funny because their faces looked funny in the pictures. I liked this because the dogs chased the cat. I liked it because the dog was grumpy all the time and the parents were always saying "STOP!"

I recommend this book to people ages 5-8. The pictures are interesting and the dogs are funny. This book is also good if kids want it read to them.