Emperor and the Nightingale

Emperor and the Nightingale 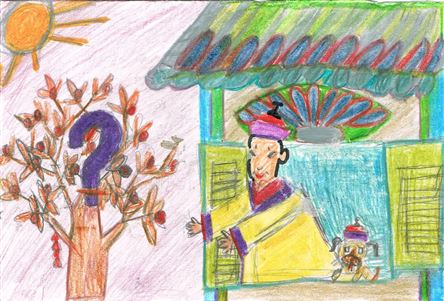 I think this book is great. Its illustrations have a lot of detail. The book is very calm and great for kids. This book did a very good job of making the story into a short kids’ book. My favorite part is when they were looking for the nightingale and they looked at a cow and thought it was the nightingale. I think you have to be careful with this book to not spoil the surprises for other people.

I think this version of the story is great for all ages. I think people should read this book because it is great for any time and you always want to read more of it. I think the ending might interest people the most.