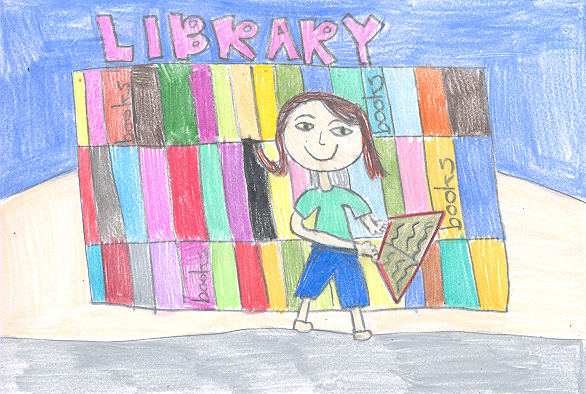 Do you believe in magic? I do and I wish I had a magical power like Abby in Abby Carnelia’s One and Only Magical Power by David Pogue.

This book is about a girl named Abby who discovers she has a magical power. While making lunch with her family she realizes that she can spin an egg by pulling on her earlobes. She doesn’t understand why she has this power so she starts to read books and search the internet to find out more about her special power. Abby decides to go to a magic camp to but soon finds out it is just a camp to learn to do magic. She makes friends with some other kids who can also do strange things and they are soon sent to an advanced camp. This camp doesn’t teach them about their magic but it is a place that wants to experiment on the kids. They have to use their powers to escape and they learn to work together to get free. She found out that her powers where special even though she doesn’t know why she has it.

I liked this book because it was fun to read and was entertaining. When I read the book it made me laugh because of the silly powers. I liked a girl named Eliza because when she did her power she had to think about buffalos walking backwards wearing diapers. It was funny! My favorite part of the book was when Abby first discovered her power of spinning a hardboiled egg while pulling on her earlobes.

I would recommend this book because it is interesting and funny. Girls or boys ages 9-12 would like this book. Go out and read this book today!