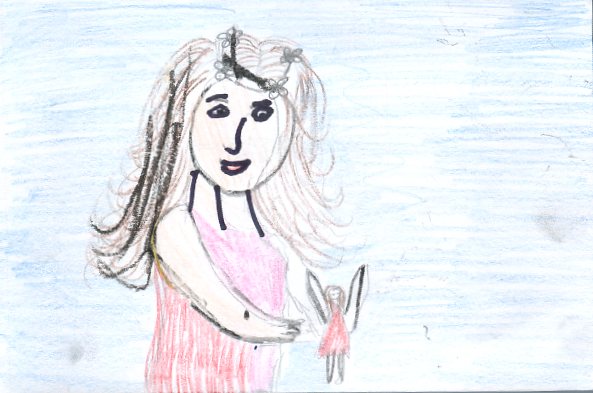 This story is about fairies. It talks about if fairies are real or not. Two cousins named Elsie and Francis drew some fairies and cut them out and took pictures with them. People started believing them and thinking that fairies were real. Many year years later, Elsie and Francis admitted that the pictures were fake, but the photos are still famous.

I think others should read this story because it teaches you about fairies and now we know there are real fairies. This story is cute and has a nice ending.