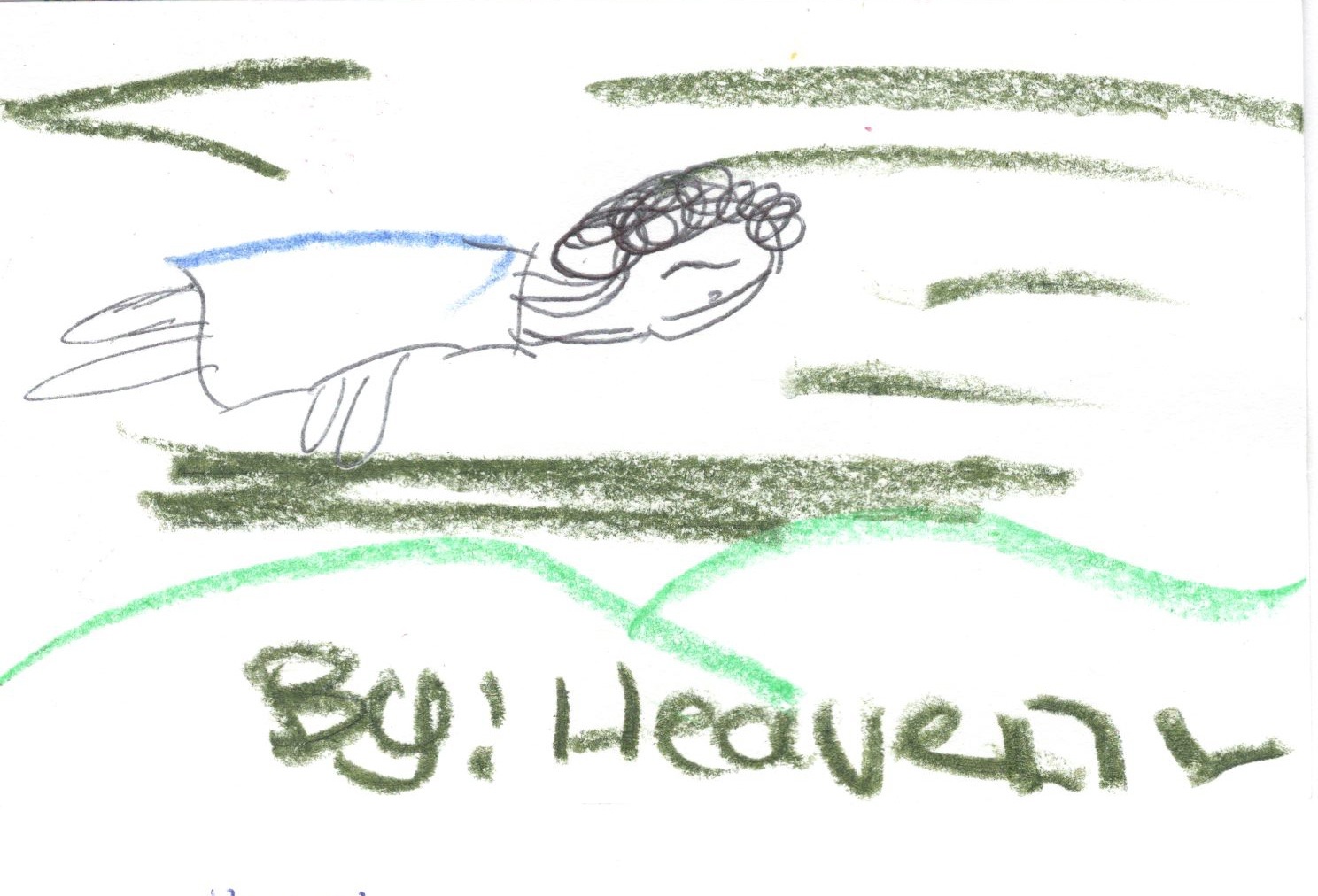 What I like about the book is how he gives Bubba a piece of his mind, because when he tries to do things, sometimes it goes wrong. I felt like Bubba, Max and Kevin were being nasty kids who don't care about other kids' feelings, just themselves. They just want others to feel their pain. My favorite character is called Pony Girl that tries to stand up for Noal. She thinks about others and not just herself, like Bubba, Bixy, Max and Kevin. Pony Girl reminds me of my brother Jeremy, because every time a kid would be mean to me, he would stand up for me. My favorite part is when Pony Girl asks Noal about the Gecko, his favorite tv show. Noal tries to pretend like she didn't ask anything because he doesn't want everyone to know. That part made me feel that I don't have to tell everyone what happens in my life, and that if I don't want everyone to know, then they don't need to know.

I suggest this book to my brother Jeremy not to give up in school or to stand up for others, like me. I want to recommend it to my sister Giselle because life gives you problems, but you have to think about others and learn how to figure it out, too.

Heaven V.
is a student in
Page Turners After School Program / Rauschenbusch Center