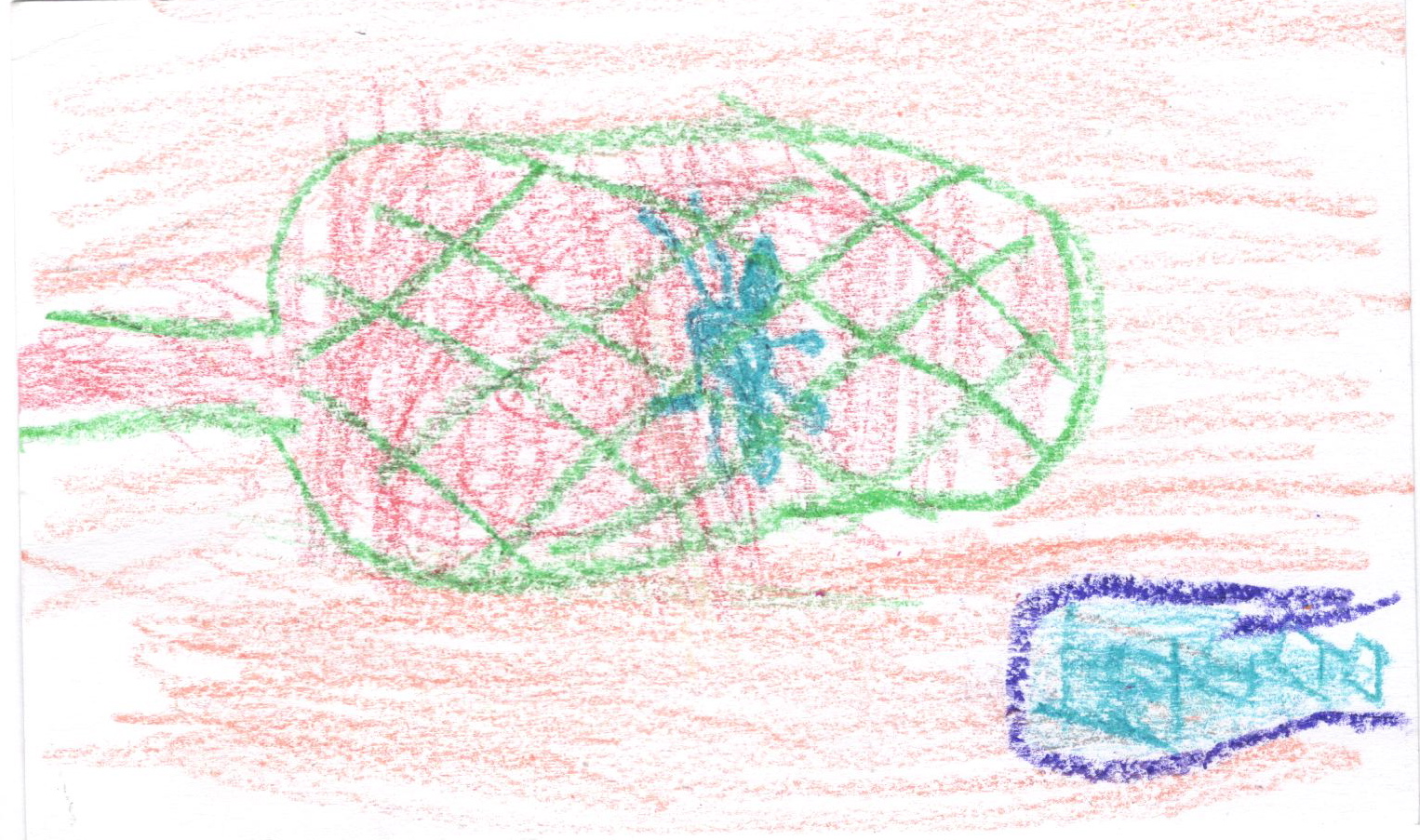 I like the book . The book is about 17 things that she is not allowed to do anymore. I like the part when she was not allowed to show her underpants. It was funny and hilarious! I like the main character because everything she did was bad. She glued her brother’s bunny slippers to the floor. I think the main character was funny, but naughty. I would never do any of the things she did in the book! I would not put a fly in ice!

David C.
is a student in
Page Turners After School Program / Rauschenbusch Center