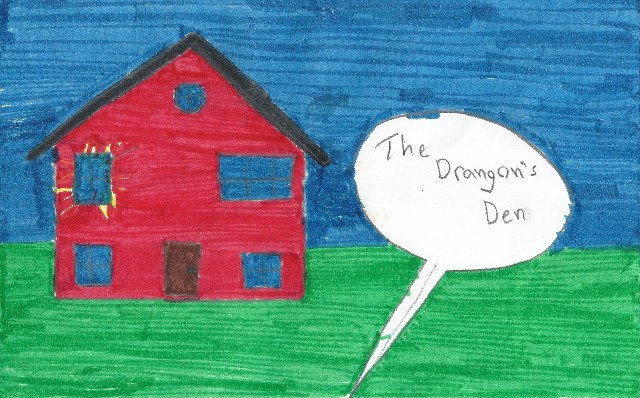 This novel The fire Within written by Chris d‘Lacey is the first book in the The Last dragon Chronicles. It is an exciting and adventurous novel that is full of suspense and sadness. In The Fire within David the main character moves in with Liz,his landlady and her daughter Lucy As soon as he moves in with them, he notices that there is a large collection of handmade clay dragons that he suspects have mystical powers. He enters a contest to win a trip to the Arctic. In order to win he has to write a story and while writing it, he thinks of Gadzooks, his special dragon. He gets a word or two of inspiration.

I recommend this book to people from ages 9 to 14 because it is a long book and kids younger might lose interest and kids older than 14 might think it’s too childish.