My Side of the Mountain

My Side of the Mountain 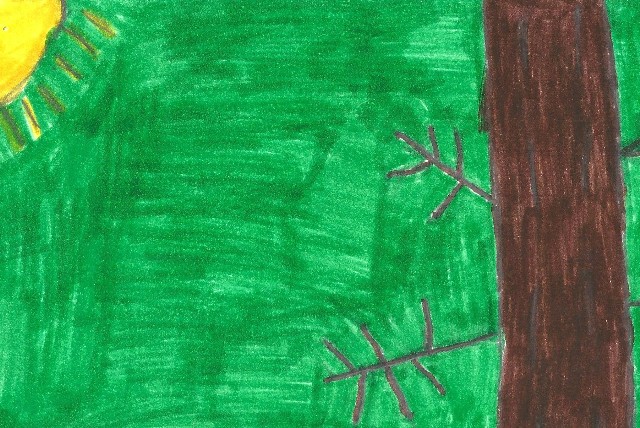 The book My side of the mountain is written and illustrated by Jean Craighead George. It is a survival story about a kid named Sam who runs away from home looking for his family’s farm. In doing this, he learns that he is able to survive on his own and he makes a friend with a falcon.

I would recommend this book for all ages because it can teach you how to survive in the wild and to make what you can out of it.

Leslie A
is a student in
Mrs. Downey's 6th Grade Class