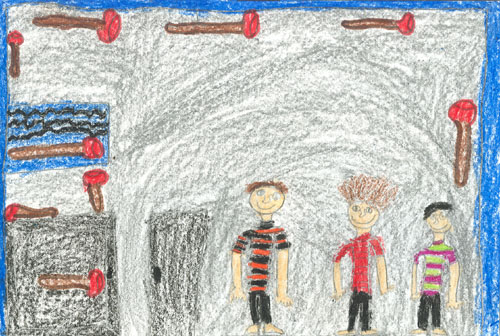 I would recommend this book to readers that like adventures. I think this book is for ages 8 to 10 because this book is a chapter book with 2 or 3 new words that the reader is going to learn.