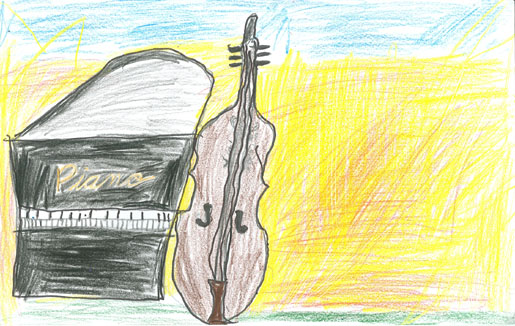 If you like books you can’t put down, The Genius Files is right for you. It’s about two almost 13 year olds named Coke and Pepsi. They’re on a mission to keep three bad guys from attacking them and things. A way they stopped the three bad guys from attacking them was by jumping off a cliff, at first Coke was going to push his twin sister Pepsi off the cliff. They think they’re safe when they travel cross country but the bad guys are listening to every conversation they have and following every footstep. If you want to find out if Coke and Pepsi survive these dangerous missions read the series.

My favorite part was when Coke and Pepsi where arguing about jumping off the cliff. It’s my favorite part because I had to stop and take a deep breath because so much was going on. I like this book because the author uses real places, real things, and real states like The House on the Rock, The Largest Ball of Twine, and Minnesota. It’s cool how the illustrator uses real pictures of some things like a cello, Pez dispensers, and a big mall. It’s interesting how the illustrator shows signs so it tells me where the kids are. There are signs that say: Welcome to Kansas, Welcome to Utah, and Welcome to Lebanon.

I recommend this book for people 8 to 14 because if someone read it and they were older than 14 they might think there is too much stuff that isn’t about the main idea. I think both girls and boys would like this book because it’s about a boy and a girl.