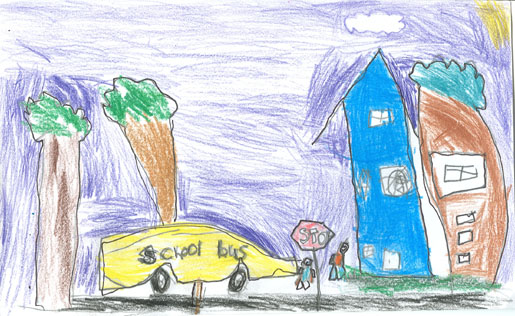 Freddy is a boy who really likes Halloween. One day he went to school and the Pumpkin Elf came and made a mess in the classroom. Mrs. Wushy said to clean up the Elf’s mess but Chloe didn’t want to because she just got her nails painted. First, Mrs. Wushy said the Elf won’t come back if you’re bad to your parents. The next day before school started all the kids were looking in the classroom window see if the Elf came. Will they see the Pumpkin Elf? You will have to read the book to find out.