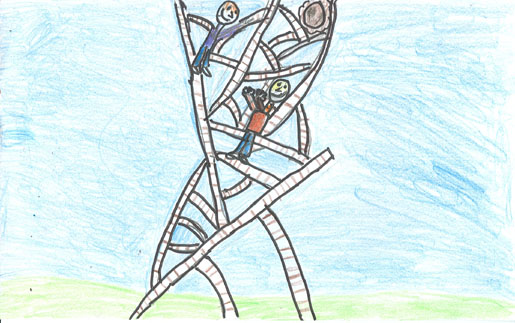 If you like mysteries, then the A to Z Mysteries series is for you. I think this book is for second grade to fourth grade. This is a book for boys and girls because the main characters are both boys and girls.