President of the whole Fifth Grade

President of the whole Fifth Grade 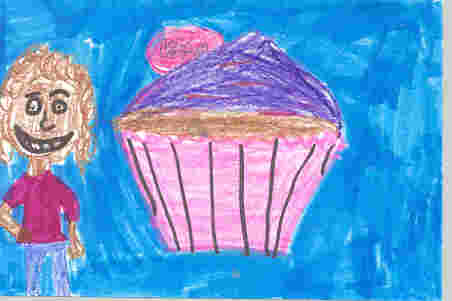 Do you like cupcakes? Do you like being ahead of everyone else? Well so does Brianna from President of the Whole Fifth Grade by Sherri Winston.

This story is about a girl named Brianna who is trying to become the president of the whole school. It is very challenging because of the competition, Jasmine Moon. Jasmine is the new kid and is jealous of Brianna because she is more popular than her. Jasmine is also very competitive and makes plans to ruins Brianna’s chances of winning the election.

In addition, I like this book because it has a lot of drama. My favorite part is when Brianna stands up to some girls in the "It Squad" about a winter beach party they wanted if she was president. She doesn’t want to do it because she wants to donate half of the money to the homeless. This is my favorite part because I like how it shows that she is brave. Presidents are supposed to be brave and she is a good example. I also liked the part when she takes a risk with some of the other candidates and runs through the forbidden forest. This shows that she would do anything to become the president!

In conclusion, I think this book is for girls ages 8-11 that like drama. Well what are you waiting for? Go and get it. Hope you like it!