The Pigeon Wants a Puppy

The Pigeon Wants a Puppy 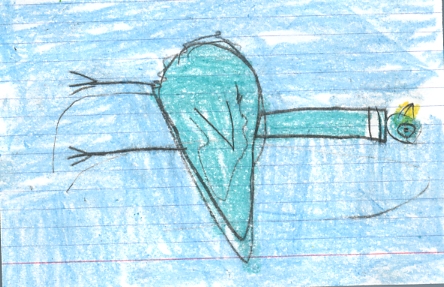 The pigeon really, really wanted a puppy. He didn't know that a dog said, "woof". He later found that out. He also found out that a puppy was a lot bigger than he was, so he decided not to get a puppy. He decided he wanted a walrus instead!

My favorite part is when the pigeon finds out that he wants a puppy because he acted crazy until he got one. The pigeon is my favorite character because he acts very silly. This story relates to my life because I've been afraid of a dog before.

The pictures in the book help tell the story. I think others should read this story because it will make them laugh when the pigeon goes crazy.