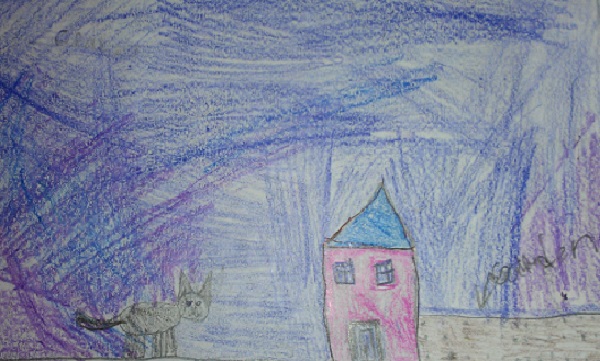 I recommend Stone Fox to dog lovers because Searchlight is a dog who listens to Little Willy and would anything for him!