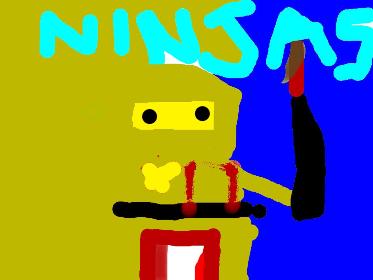 I like this book because all four ninjas go after Lord Garmdon into the under world. I like Jay because he never quits. Jay is also a brave ninja. There's this part that is scary when all the ninjas fall in a lava, but the good part is when they raise from the dead.

I recommend this book to mostly first graders and second graders. They will like the book because it's about adventures. It is also full of danger.

Dylan K.
is a student in
Ms. Brosnan's Class