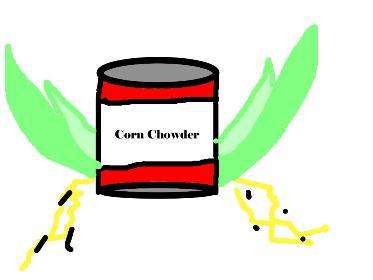 Corn chowder is a poetry book. The poems are random, such as the poem called "Holding". It is about things that hold together. There is another poem called, "City Trees", you might already know what that poem is about by saying the title. All these poems are about real things. The poems talk about everyday life.

Andrea P.
is a student in
Knights of the Literary Round Table