Captain Underpants and the preposterous plight of the purple potty people

Captain Underpants and the preposterous plight of the purple potty people 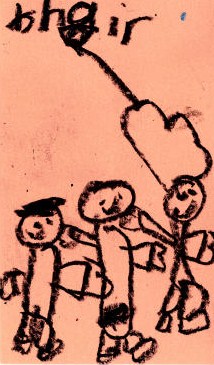 In the first chapter, there were two boys named George and Harold who made a mistake to go past time, and now everything is x-rayed. They didn’t let their machine cool down. In chapter two, adults were bonkers, so George and Harold avoided them. Adults are bonkers because when you are a baby, the adults are very nice to you, but when you get a little older, adults start to get meaner to you.