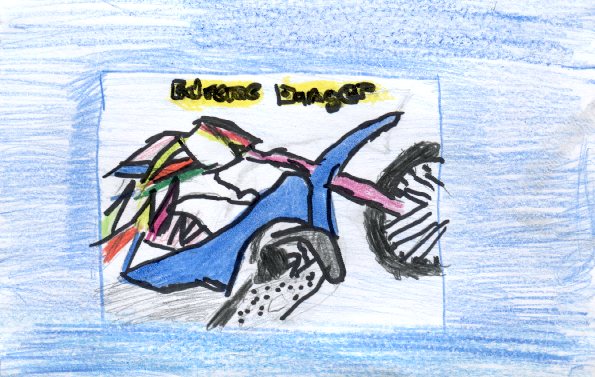 At the beginning of the story, the Hardy Boys are in Philadelphia to pick up a dirt bike that needed new parts. After they pick it up, they go on a road trip to the Big Air Games. Frank and Joe both compete in the big dirt bike race. While they are competing, they are tied the entire time. Finally, Frank wins the race.

After Frank wins, they see a man in a black suit. The don't recognize him, but he looks suspicious. Frank and Joe stay for a little longer to see the older session of the big games, and it is a scary competition. There are so many loops and spins. Everyone knows that at least one person will fill. As expected, the man in the black suit falls.

Frank goes over to the guy and it turns out the man in the black suit is his neighbor. They head on home together after their amazing adventure.

This story relates to my life because I also ride bikes and I like to do crazy stunts. There aren't any pictures, but I know what they are doing because I'm familiar with the tricks. I think others should read this book because it is very interesting, especially if you like to ride bikes.