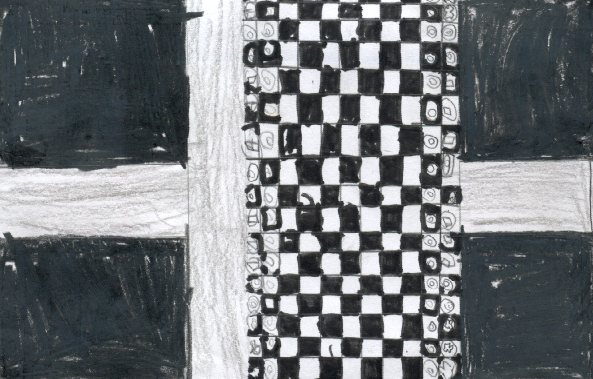 Harry wakes up in his aunt and uncle's h ouse. His aunt wants him to get dressed because his cousin, Dudley, is having a zoo party. At the zoo, theylooked at all the animals. When they looked at the boa constrictor, the glass disappeared and Dudley fell in the snake pit. Then the glass sealed up!

The next day, Harry got a strange letter, but his uncle tore it up . For the next week, letters kept coming for Harry until finally a man showed up and told Harry that he was a wizard. Harry was angry with his aunt and uncle for not telling him the truth. The next day he want shopping to get ready for Hogwarts because his mom and dad left him a small fortune. At Hogwarts, he met Hermione and Ron. They had many adventures together.

The three of them fought giant dogs. A teacher that was possesed by Voldemort tried to kill Harry, but he was saved by a spell that Harry's parents had put on him. He was protected by the spell. When his teacher tried to touch him, he burned up instead.

This story does not relate to my life because it has mystery and adventure and I don't have that. There aren't any pictures in the story. I think you should read this book because it has everything that makes a book exciting including action, comedy, mystery, adventure, and surprises.