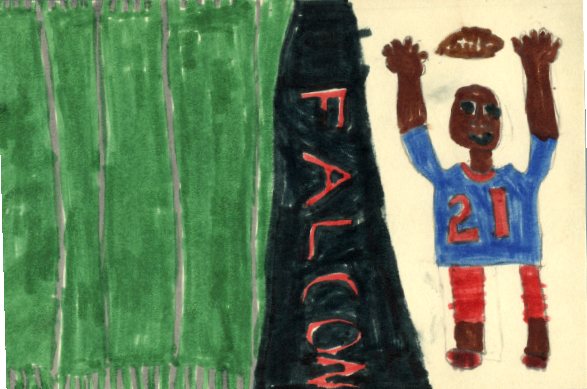 This story had a very good ending. The state championship game gets cancelled but the next day when it is rescheduled the whole team get surprised by something. The characters in this book are interesting because they love to play outside and that makes them better athletes. There is a book called Speed Receiver that reminds me of this book because Ronde and the boy from Speed Receiver have the same personality. There are probably a lot of books like this where a team makes it to the state championship then something happens either for the good or the bad.