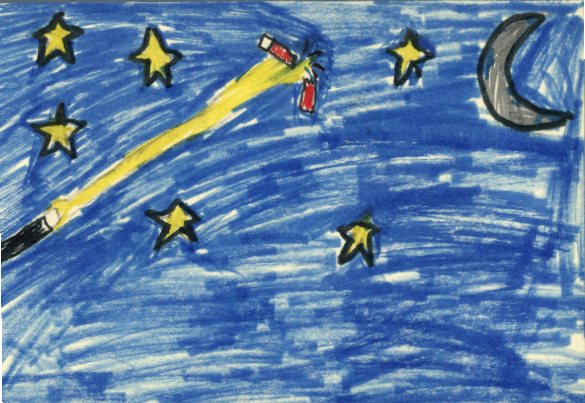 This is the last book in the Harry Potter series. The ministry of magic has fallen and Dumbledore is dead. Harry, Ron and Hermionie are on the run from the death eaters. But no matter where they run they always get caught and have to flee. When they get caught by the Malfoys'and Voldemort comes, it is an epic battle between death eaters and Hogwarts wizards.

It was a thrilling end to the Harry Potter series. I love how well developed the characters are. They're more interesting then they were in the beginning of the series. The writing makes you feel like you're there. This was one of the best books I've read because it concludes the saga of Harry Potter.