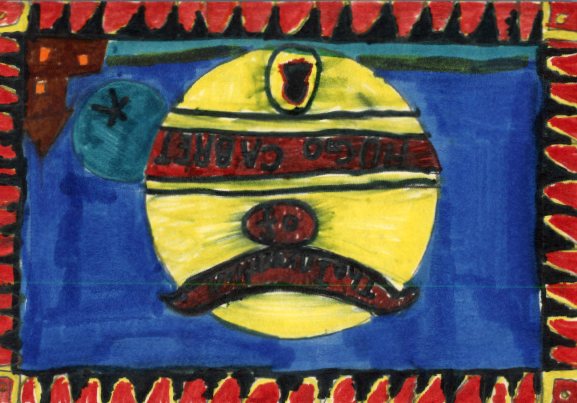 Hugo lives in the walls of a busy train station where his survival depends on secrets and anonymity. He fixes the clocks in the train station and keeps the gears going. His father died in a fire at a museum because he was locked in a closet while making an automatron and he couldn't get out. He is hiding so the station inspector doesn't ship him away to an ophanage. He meets a girl and they accomplish something very hard. You'll have to read the book to figure out the rest.

Do you like a book that is long? I don't but I picked up this book thinking it was long but it is mostly pictures. When I started reading it I loved it because it was short and such a good story. I don't even have a favorite part because all of it was good. I thought Hugo was the best character because he was really mysterious. All the pictures are black and white but it tells most of the story. It is a chapter book that won the Caldecott, an illustration award and that is unusual.

I think you should read this book. It is amazing, mysterious, extraordinary and puts you on the edge of your seat. If you ever decide to pick up a book I would get this one.