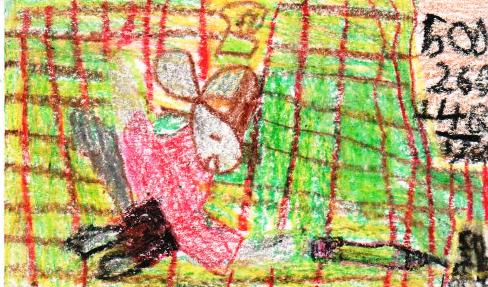 In this book, a mouse named Morty and his friends sell lemonade, brownies, and other yummy treats in order to raise money to go to summer camp. They set up a lemonade stand, but they ran out of supplies very fast. So, the mice started selling smaller portions and watered down lemonade for the same price, but the customers were getting upset. Morty's dad came to the stand, and told Morty that he was charging too much money for too little product. So, the friends decided to make it up to their customers by giving away their treats for free. Read this book to find out if the mice earned enough money to go to camp.