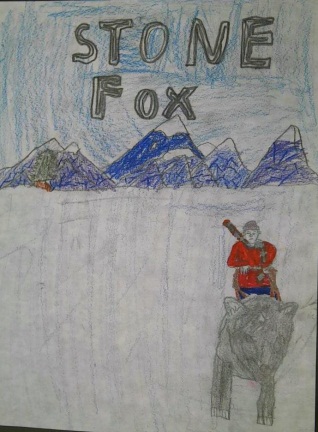 This great book is about a boy named Little Willy, his dog Searchlight, and his grandpa. They don’t have any money…and Clifford Snyder, the tax man said they owe 500 dollars! (When they lived that was like 5000 dollars!)

My favorite character was Searchlight because she is always so nice to Little Willy and never lets him down. I really like Searchlight.

I really like the pictures in this book. They are very descriptive and go down to the smallest detail.

This whole book reminds me of Zoe, a dog I had when I was two-years-old. In the winter I would sometimes racer her, she would always win.

I recommend this book to 2nd, 3rd, and 4th graders. They will like it because it is a book with many hard details. Read away!