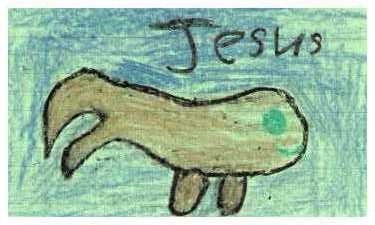 A whale is a mammal. They eat squids. I saw one in the museum and it was 100 feet tall. It was very exciting. This book made me feel sad because the fishing net caught the whale but in the last part I was happy because the whale was free.

I will recommend this book to people who like animals. The whale lives in the water but is a mammal. The people were very nice to help the whale. They touched the whale and they took the net off him and set him free. If you also like sea creatures, this is the book for you.