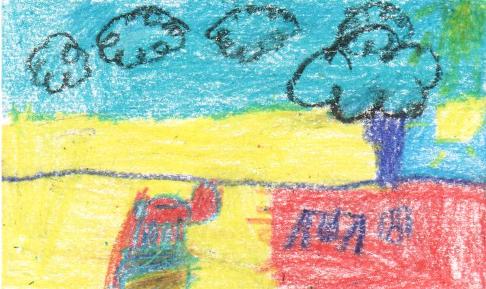 Have you ever seen a pig named Pigtoria who is a princess? Princess Pigtoria tried to raise enough money to paint her palace. She decided to marry a prince to get the money to paint her palace. Proudfoot put a pea under Princess Pigtoria's pillow. Read the book to find out why he did that. My favorite part is that she had a party when it was past her bedtime.

I like this book because it is about a pig. My favorite part was when Pigtoria married the Prince named Proudfoot because it was funny and can not happen in real life. I thought the illustrations were good because they were colorful.

SL
is a student in
Mr. Fulton's 2nd Grade Class