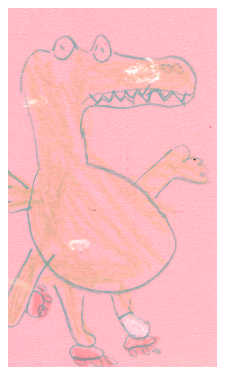 This book is about dinosaurs getting problems. One fell down inside the hole and one gets eaten. Some crash and some burn their hands. One broke a window and another steals. This book tells you how to not get these problems.