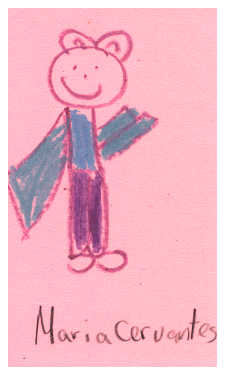 This book is about when Arthur wakes up early. He put on his clothes, he cleans his room really fast and goes over to visit his friends but his friends are too busy. So he asked his mother what he should do and the mother said that he should use his own imagination so he tries to think about it and imagines if he could help his friends what to do they need help so they could play with him.

I liked this book because Arthur was good and helped his friends. He used his own imagination and I liked that. For example when he thought his friends needed help he imagined he could be a super hero and help them so they could play together earlier. It was funny when the brain didn’t know that the ice cream freezer was unplugged because he should have checked the plug.