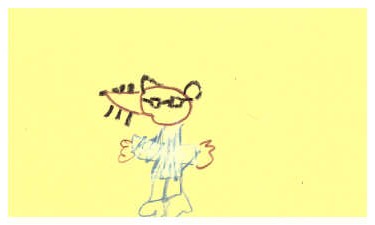 I liked the book because it is funny. I would not let Dr. De Soto work on my teeth because he’s a mouse. The fox tries to eat Dr. De Soto and I think that’s gross. I think it was good that the Dr. De Soto glued the fox’s lips because he didn’t want to be eaten by the fox. I thought the ending was fair because the fox deserved having his lips glued.