Prince Caspian: The Return to Narnia

Prince Caspian: The Return to Narnia 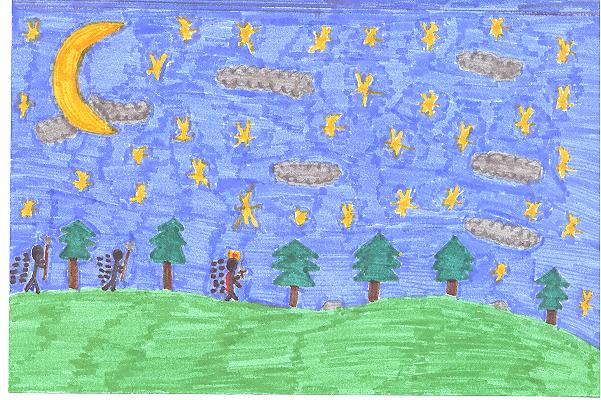 The story is about the conflict between the actual king of Narnia, King Miraz and his son Prince Caspian. Prince Caspian escaped from his castle because his father tried to kill him. He develops an alliance with the Narnia creatures so that he could take his revenge. But will he take his revenge?

In my opinion the moral of this book is that revenge doesn’t help you forget about the past. In my opinion this book was fantastic. It was full of surprises. I liked this book because it is a really good genre, it is full of action and fantasy.

My favorite part was the final battle as it was full of action and there were many different creatures. It helped me realize that revenge isn’t a good thing and that you need to forgive. I extremely enjoyed the author's writing style because he knew how to capture an audience.

I recommend this book to people of all the ages and genders. I think that this book is good for people who like books full of adventures and mystery.