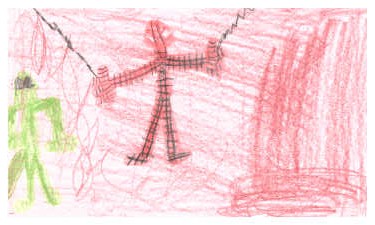 I think that the book was awesome. I like the book because it is a book full of amazing things such as the part where Spider-Man and Scorpion battle and Spider-Man wins. I was so happy to hear that Spider-Man won the battle. I did not like the part when Spider-Man was getting hit by Scorpion that made me want to stop reading. Although there was some parts that I did like and some parts that I did not like I still like the book. I like the pictures because they have a lot of detail and color. I hope that the author writes more books about Spider-Man because I like them. I would like it if the author would put more than one villain in the story because if he did I would really want Spider-Man’s adventures to be more dangerous.