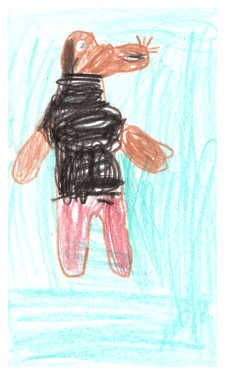 The lesson is that some wolves are always mischievous. Do not always trust wolves. They sometimes trick you and eat you. I think the book was good. It proves that rats are smarter than wolves. Even though rats are icky to girls and some boys they always seem to get away when you try to kill them. I don’t have a favorite animal but I think that the smartest animal is the rat because they always get away from you somehow.