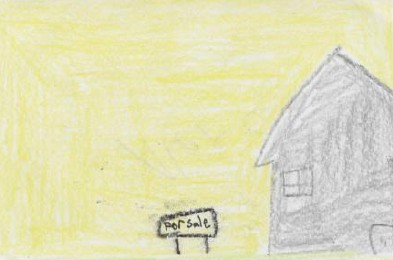 This book Hush is a very detailed piece of writing. When Toswiah Green's father testifies against a fellow officer in a murder case, the Green family changes forever. They have to leave the town they live in. When they move to a new school,Toswiah tries to fit in by joining the track team. When I read that part, I kinda felt connected with her because this year will be my first year on the track team. It helped me with the reading because I could almost feel like I was in her shoes. Her dad now spends all his time by a window, her mother puts all her energy into their new church,and her only sister is making secret plans to leave. Will Toswiah figure out a way to make her future as bright as her past?

I didn't like this book because it was so detailed it got you confused. But I could understand it. I didn't know what I was really reading. Yes, you want some books to be detailed but Jacqueline Woodson went overboard. I also didn't like it because it did not include any action. I also didn't appreciate the cussing in it. There's not a lot, but some. But some parts were alright, like when she joins the track team. So take some time to think if you really want to read this book.

I would recommend this 220-page book to ages 12-16. You might like this very detailed piece of writing.