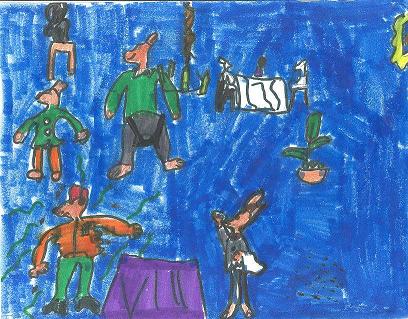 Geronimo was calling all of his family for Christmas. First he calls his nephew Benjamin to say Merry Christmas, but Benjamin has bad news. He's going out of town with Thea. He calls more people. Read to find out if Geronimo is going to be alone on Christmas.

I recommend this book to everyone because I think people will like it.