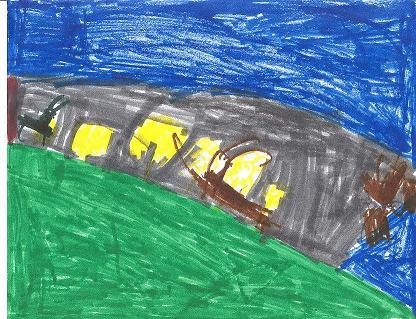 I like the part when the billy goat knocked the troll off the bridge because it was funny. I like the big brother billy goat because he's bigger. The illustrations were cool because they had good drawings.

I recommend this book to first graders because it's hilarious.