Kidnapped at the Capital

Kidnapped at the Capital 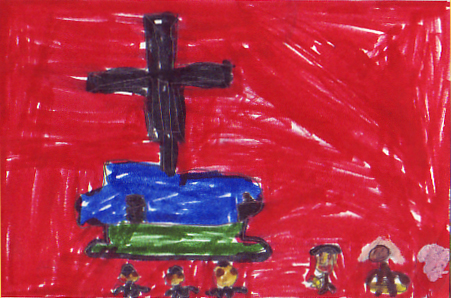 I enjoyed this book because it is mysterious. My favorite part is when the S.W.A.T. team comes in because it's the part with the most action. I like the way the author describes how they burst into the space museum covered in black. I also like how Ron Roy has the fake janitors put K.C.'s mother and the clone in space suits hanging from the ceiling of a museum. They thought this would be a place no one would think to look for them. The way K.C. figures out it's them is very clever.

I would recommend this book to third and fourth graders who like a good mystery. I also recommend it because the book really makes you wonder what's going to happen next. If you like to solve mysteries you must read Kidnapped at the Capital!