A Spy In the White House

A Spy In the White House 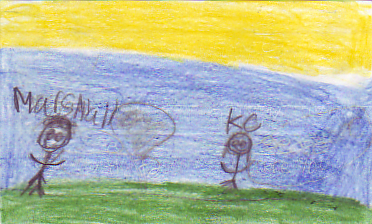 I recommend this book to both boys and girls in grades 3-4 because the characters might be hard to follow for anyone younger. The mystery is fun to try to solve but only mature readers would be able to put all the clues together. There are many pieces of the puzzle and twists and turns along the way. It is the type of book that you don't want to put down. If you like this kind of book then run to the bookstore and grab, The Spy in the White House.